To air in prime-time, worldwide on EWTN 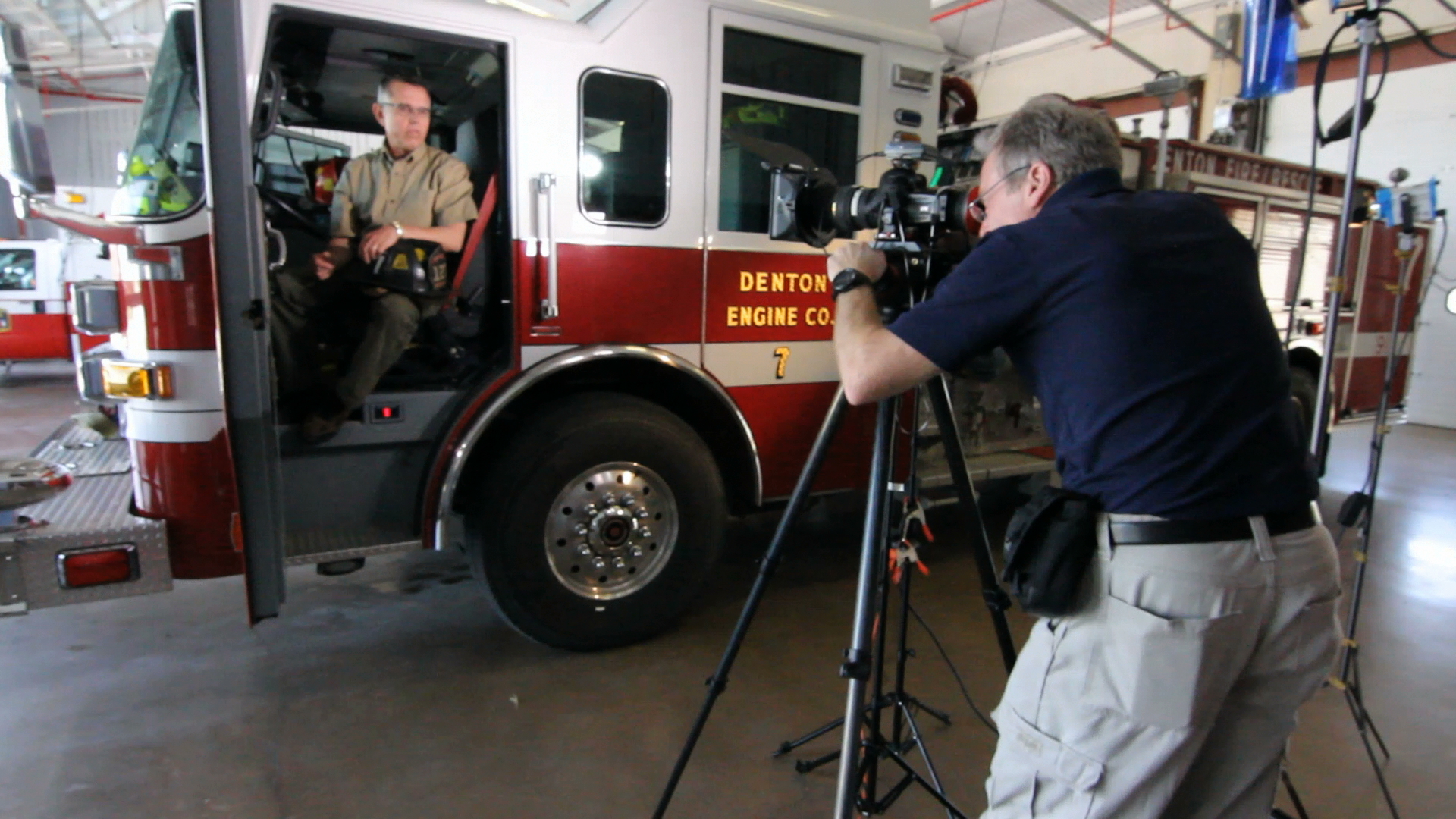 The series will consist of thirteen 30-minute episodes, each featuring an interview with someone who recently returned to Jesus and the Catholic Church as a result of Catholics Come Home and responding to the call of the Holy Spirit. Guests include former atheists, agnostics, Protestant Christians, and fallen-away Catholics who came home. The series will also air engaging segments on the New Evangelization in each of the half-hour episodes.Episodes will air every Thursday night at 10 p.m. EST, with additional airings at 6 p.m. EST Sundays. The series can also be viewed streaming live online at EWTN.com.  After the series debuts in the U.S. and Canada this September, EWTN will begin airing the series internationally, starting in December. Over a dozen archdioceses and diocese are represented, since feature episodes are filmed on location in numerous North American cities, including: Vancouver, B.C.; Allen, TX; Providence, RI; New Westminster, Canada; Denver, CO; Tulsa, OK; Atlantic Highlands, NJ; Denton, TX; Farmington, MO; Austin, TX; St. Louis (Bonne Terre) MO; Philadelphia, PA; and Sturgeon Bay, WI. 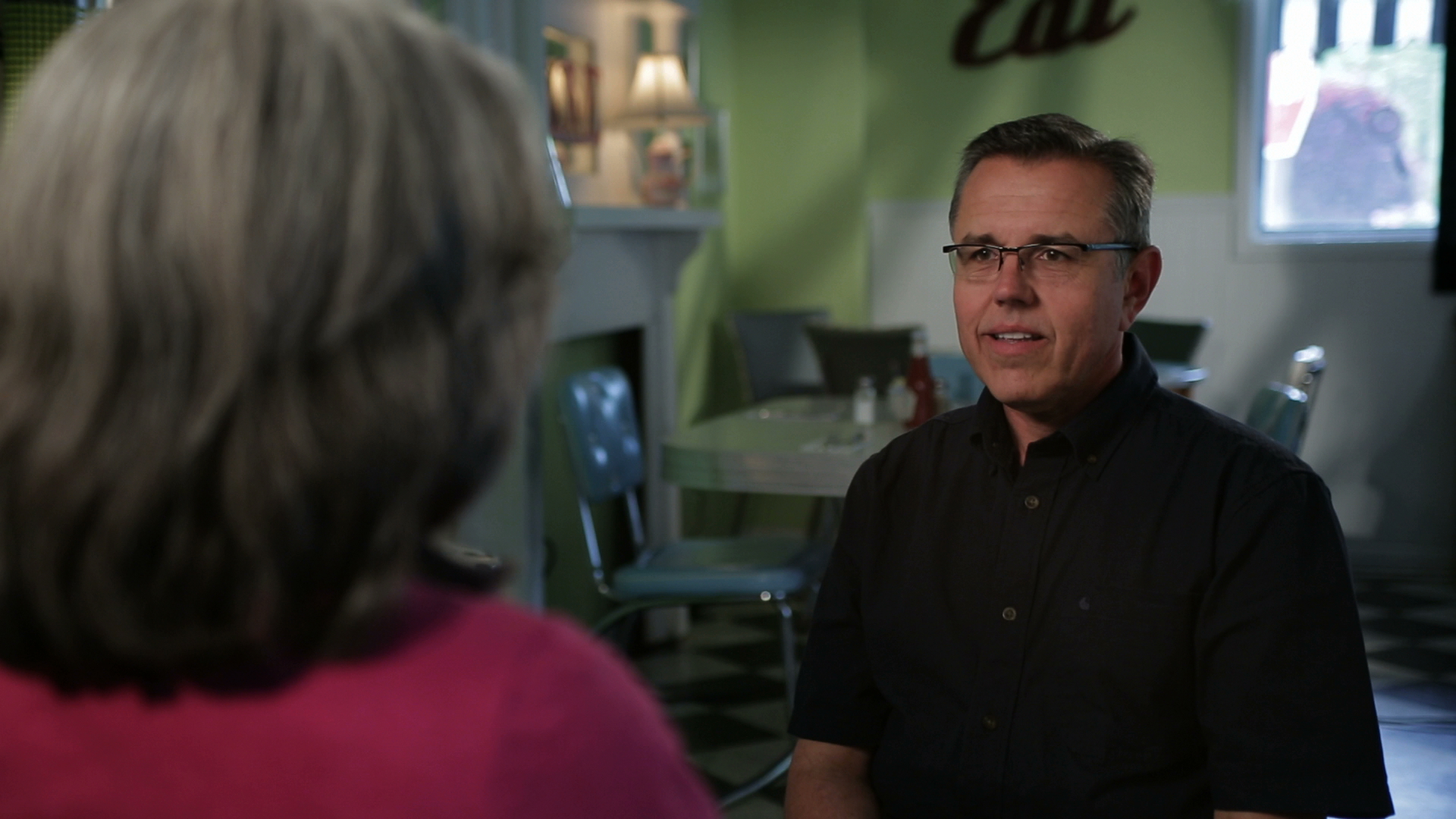 The premier episode features Dr. Gloria Sampson, a former atheist and linguistic professor who taught in Communist China during the 1960s and 1970s. She discusses her recent return to the Church after 52 years away from God, thanks to seeing a Catholics Come Home commercial on TV in Vancouver, Canada.  This former atheist is now an active Catholic, who says: “all I want to do now, is evangelize!” Catholics Come Home® has released an exclusive 60-second series promo in anticipation of the premier episode.

In response to Pope Saint John Paul II’s proclamation, “Darkness can only be scattered by light; hatred can only be conquered by love,” Catholics Come Home® is sharing stories of Christ’s healing love and light, by means of this new, engaging TV series—just another one of the apostolate’s unique media efforts for the New Evangelization that has already helped over 500,000 souls home to Jesus and His Catholic Church.